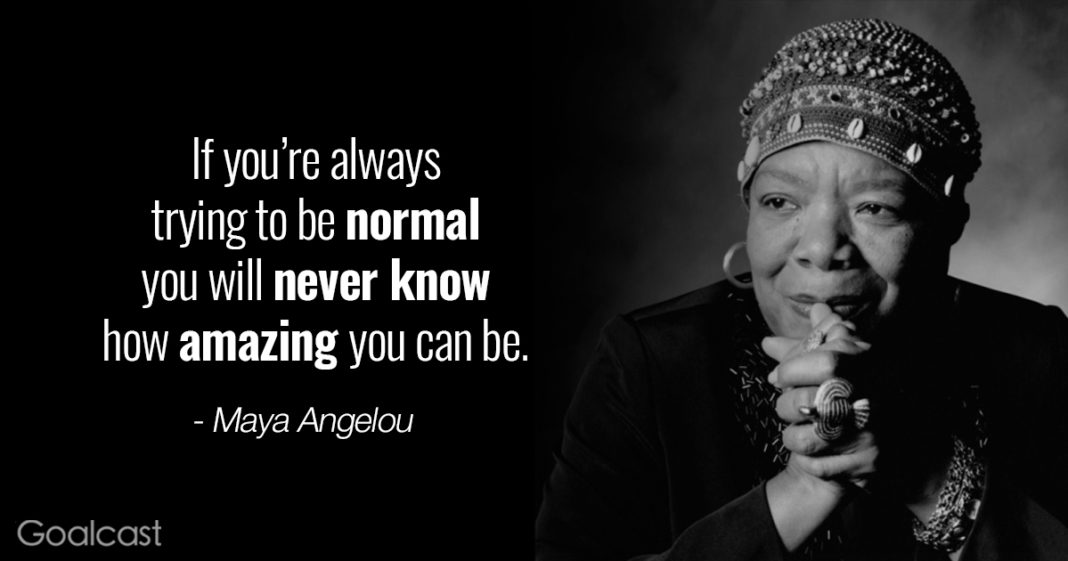 I love the work of the great Maya Angelou.
I especially love this quote from her.
“If you’re always trying to be normal you will never know how amazing you can be”
Having spent a lifetime of trying to fit what others needed me to be in order to feel loved and accepted was debilitating and exhausting.
I never felt “normal” growing up and as an empath I spent most of my early years and adulthood trying to change how I was in order to make other people happy.
I believed that if I made them happy then they would love and accept me in the way that I needed.
This was so confusing for me as I often felt as though I was continuously walking a tight rope and at any given moment I could fall off into the abyss below.
This led to years of not having a clue of who I really was and I constantly felt ready to run or ready to fight.
With this also came the belief that there must be something fundamentally wrong with me, that something deep inside of me was flawed.
This was the conclusion that I came to as otherwise I would be good enough for people to love me for who I was. Right?
I would often be with a group of people and feel so totally on the outer, as though I was standing on the other side of some invisible glass wall and no matter what I said or did those who were on the inside could not see me or hear me.
I often did things that were crazy out there and pushed all of the boundaries just to see if people would even knew that I existed.
If I could warp back in time I would grab my younger self up in the biggest hug and tell her how incredibly awesome she was.
I would tell her how amazing her thought processors were in how she viewed the world for someone so young.
I would tell her that I admired and respected her values and intuitive knowing of how people deserved to be treated.
I would tell her that her ability to read other peoples thoughts and emotions were her superpower and that one day this would give her to the skills to help others who could not or did not know how to help themselves.
I would tell her that she was perfect just the way she was and that she belonged here.
I would tell her that her voice was beautiful and touched the hearts of others.
I would tell her that her crazy laugh and sense of humour was so infectious that it lifted the spirits of those around her, and give them permission to do the same.
I would tell her that her ability to laugh at herself and not care who she embarrassed herself in front of would one day give her the courage to stand in front of others and give them the courage to be themselves also.
I would tell her that her body was beautiful and that she should stand tall and proud.
I would tell her that her spiritual connection to the energy of the Universe and God was her magic wardrobe doorway into other worlds.
I would tell her that her uniqueness was what made her special.
I would tell her that there is nothing wrong with her and that as long as she loved herself no one else’s opinions would ever harm her.
My younger self had to wait more than 40 years to hear those words from her future self and I still have to remind her of that often.
Who you are is who you were born to be.
When you spend your life determining your worth based on the opinions of others, of trying to fit into the picture of “perfect” that society has determined and lets be honest ‘NO ONE” can ever achieve, you are left with the constant sense and feeling of NEVER being good enough for anyone.
What if just for today you focused all of that energy and all of that time on just being who you are now and being completely ok with that.
What if just for today you laughed when you wanted to, you jumped up and down when you wanted to, you said what was in your heart when you wanted to, you shared your views when you wanted to, you played and goofed around when you wanted to, you ate what you wanted to just for the pure joy and pleasure of it, you made daisy chains and tied them around your head, you sang at the top of your lungs, you danced like no one has ever danced before.
Just because you want to.
What if just for today you didn’t wait for someone else’s approval to just do you.
What if just for today you let everyone else worry about themselves and you just focused your love and attention on you.
What if just for today you allowed yourself to be ok just as you are.

What if just for today you said F*K you to normal and embraced every beautiful, quirky, whacky, joyful and wonderful aspect of who you are. 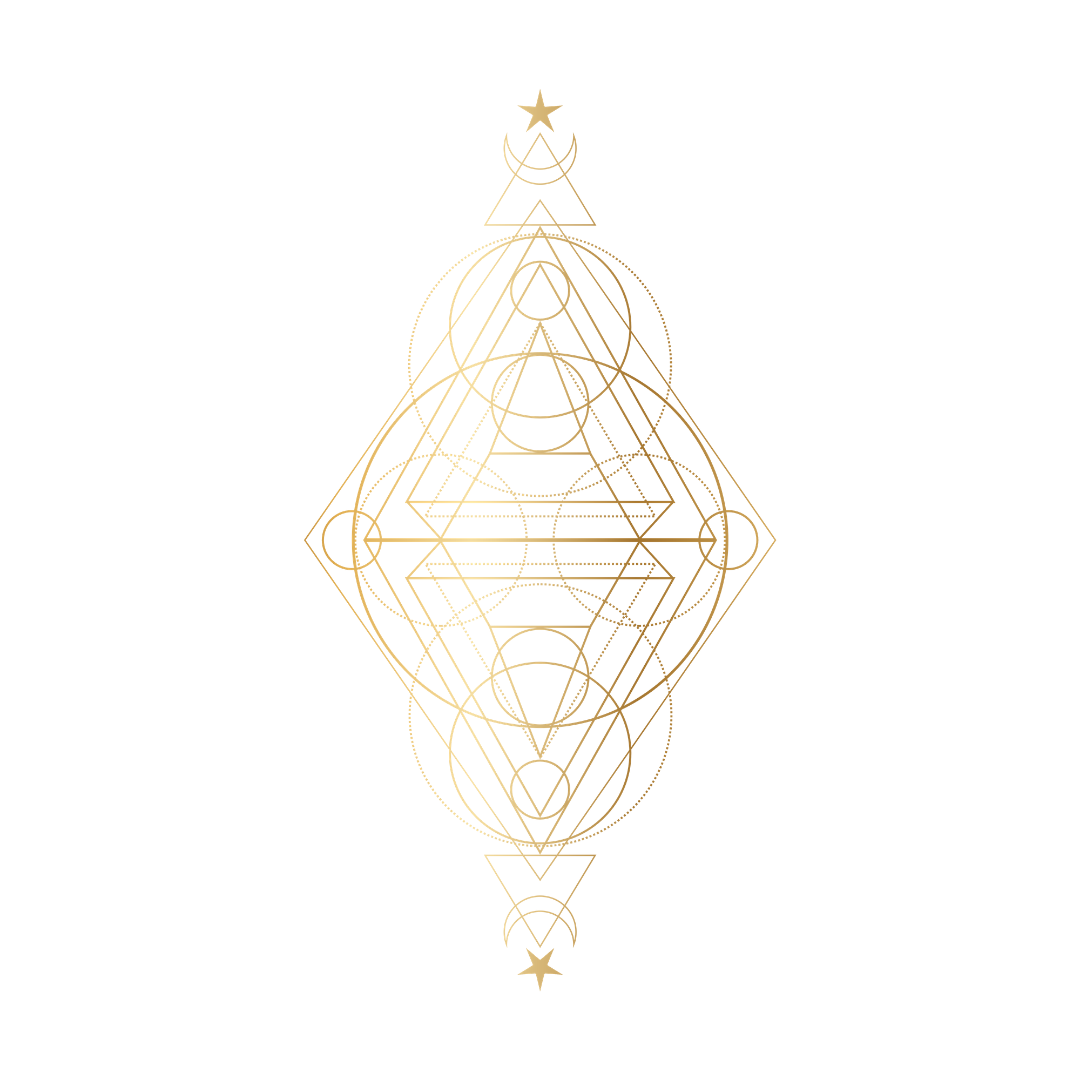 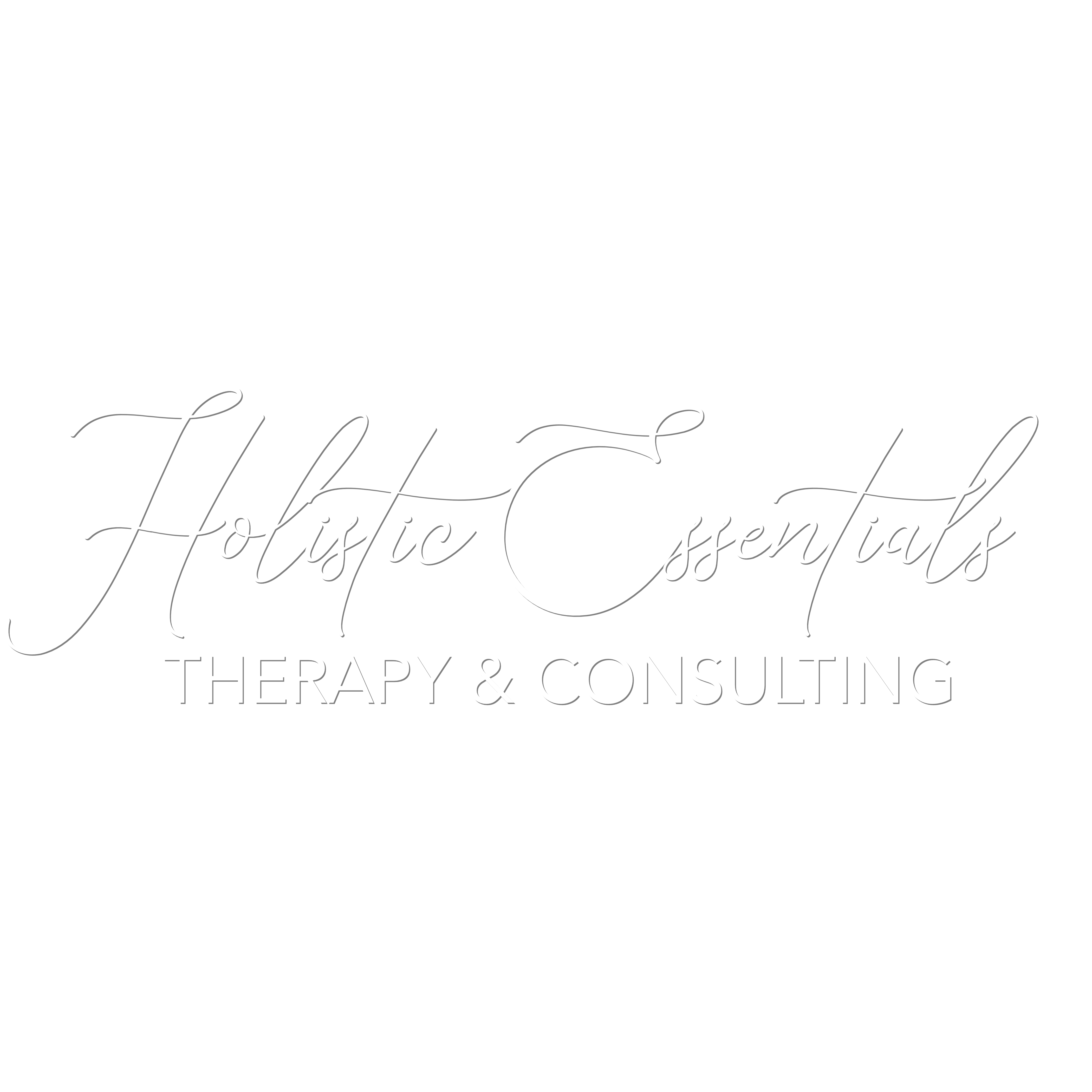